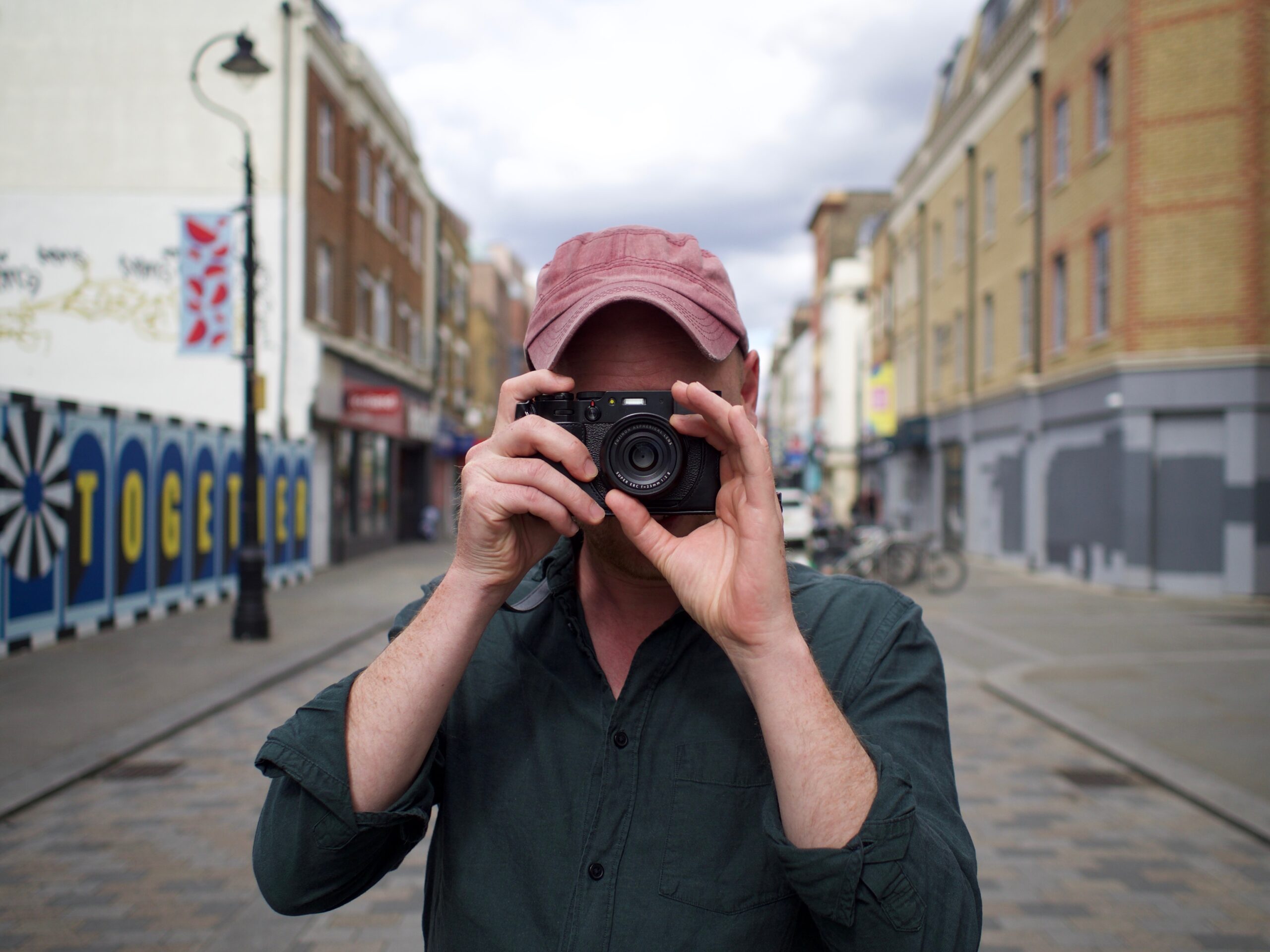 Richard Morgan is a multi-award-winning street and social documentary photographer. He was the 2018 CBRE Urban Photographer of the Year, 2019 Sky Arts’ Master of Photography finalist, and 2020 Photographer in Residence at Benetton’s Fabrica.

Richard has worked on numerous commissions, residencies, and journalistic projects in Russia, China, Poland, USA, Italy, and the UK, where he now lives and works in London. His work has been published by The Independent, The Guardian, The Telegraph, TimeOut, and the Daily Mail.

Richard is an educator of photography and has led hundreds of photography workshops and lectures at University College London, City Academy, and on his own private courses.